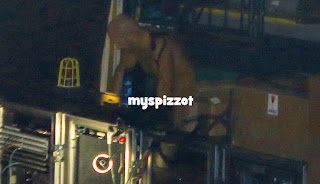 WWE Cesaro Unhappy? On 5/16/16 after his match at RAW in NC he was spotted backstage sitting in this position for a good 10-15 minutes , sources told us people we keeping their distance but concerned he was injured but clearing was ok as he performed at Smackdown. Maybe he was upset about something personal, maybe something with the WWE, Maybe he was just out of breathe which I doubt because he seems like he is in amazing shape and no others were like that this night. The one thing we do know is hefor sure...something seemed off that night as he was sitting like that for so long. We hope Cesaro gets his put because he is amazing in ring and deserves a title. 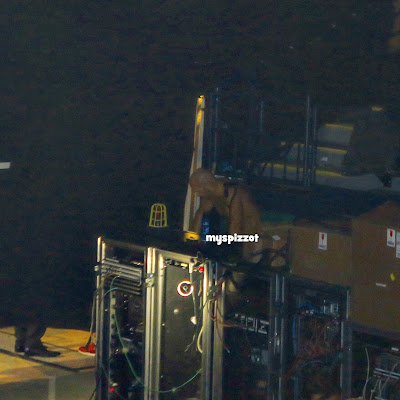 Posted by ImAddictedToSneakers at Friday, May 20, 2016